Throwing Board and Spear

Throwing Boards were used to extend the distance of the spear. The size of the board was measured from the thrower’s elbow to the tip of the fingers.

The throwing spear size was determined by a measurement of the thrower’s outstretched fingers to the side of his arm with his head tilted away. A shaft straighter was used when the spear became bent from use. 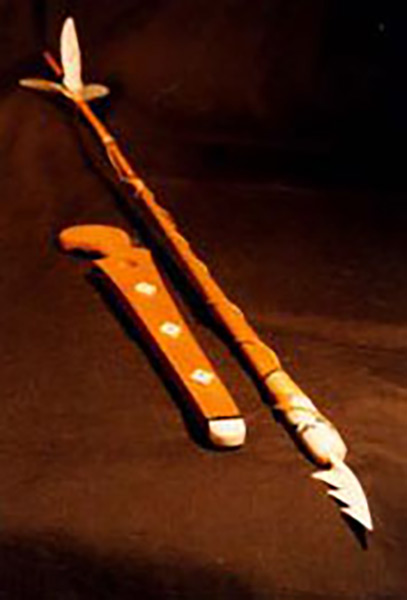 THROWING BOARD AND SPEAR (Open Crown) 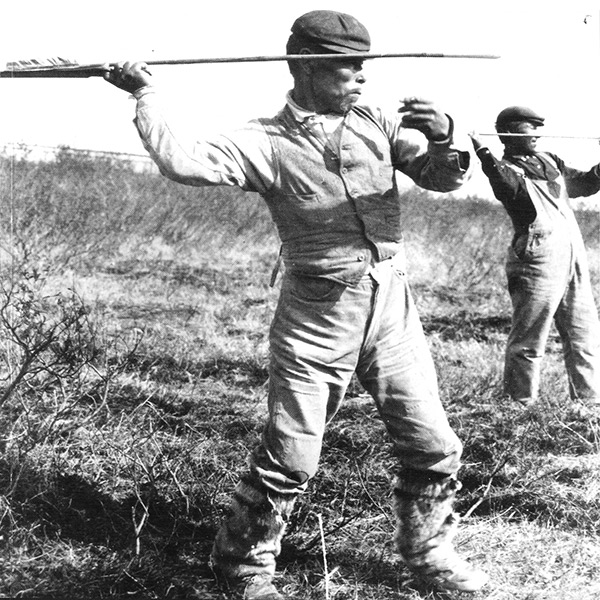 The nuqaq [throwing board] has a hand-shaped grip, a shallow groove down its midline where the dart shaft rests, and an ivory peg to engage the butt end of the dart. The throwing motion is either overhand or sidearm. The tool extends the arm and wrist, adding tremendous force to the throw. Accuracy comes with lifelong practice. ( From the Smithsonian Institute. )

Throwing boards were used to hurl seal darts and bird darts, usually from a qayaq [kayak] but sometimes when hunters went on foot out on the sea ice.(1) Elder Paul John said of the throwing board that “people back in those days used them as their guns.”(2) Rifles, usually .22 caliber, are the usual weapon for seal hunting today, but Yup’ik men from villages on the lower Yukon and Kuskokwim rivers still use throwing boards and darts for sealing, and teach the art to their children. ( From the Smithsonian Institute. )

Harpoons are cast by hand without the use of a throwing board, aided by an ivory finger rest. Shafts are tapered from fore shaft to butt end to reduce unnecessary weight. The pointed caribou horn end would be used as a lance to kill the animal. It also served to test the thickness of the sea ice for walking. This harpoon was used for the bearded seal, sea lion and beluga. 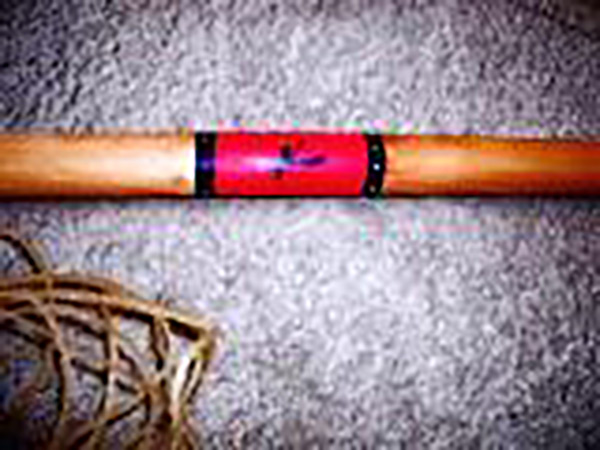 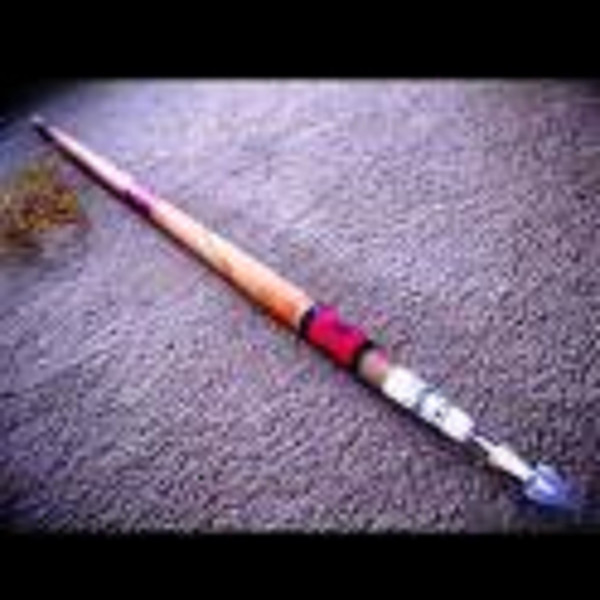 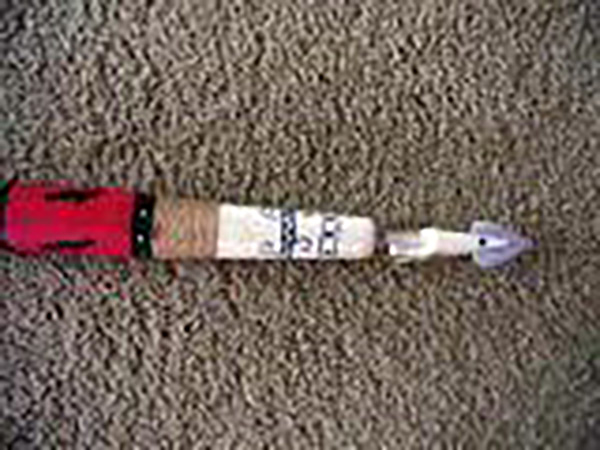 When a harpoon struck an animal the head penetrated well below the skin, came off the foreshaft, and turned sideways under tension from the harpoon line. In open water hunting, the shaft dragged behind the fleeing animal, slowing its escape. Sealskin floats were often tied to the harpoon line for greater drag when hunting whales and other large mammals. When hunting seals at the ice edge or breathing holes the hunter would hold on to the line rather than letting it go. Some harpoons have a finger rest on the side of the shaft to help in making long throws. A tapering ivory or bone point—often referred to as an ice pick—was lashed onto the butt end of some long harpoons and most short seal harpoons like this one. ( From the Smithsonian Institute. )