Visors were both functional and spiritual. Among the functions, a ridge runs mid line inside the visor that is used to line up a spear. The visor also shields the hunter from the sun and sea spray. The whiskers and beads on the visor also served as a warning of escalating wind on the open sea, prompting the removal of the visor and the return home. A visor worn in high winds could cause a kayak to capsize.

Spiritually, the visor gives the hunter power beyond him to brave the ocean and its dangers. It masked him from his prey, hiding his human identity. It was believed it gave the hunter transcendental abilities to use the skills of an animal or bird to aid him with added hunting skill.

Visors also denoted status and skill. A short visor had little decoration and was worn by young men learning to hunt. Skilled hunters used a longer visor. The amount decoration shows the hunters expertise. Closed crown visors were worn only by the chief and high ranking members. 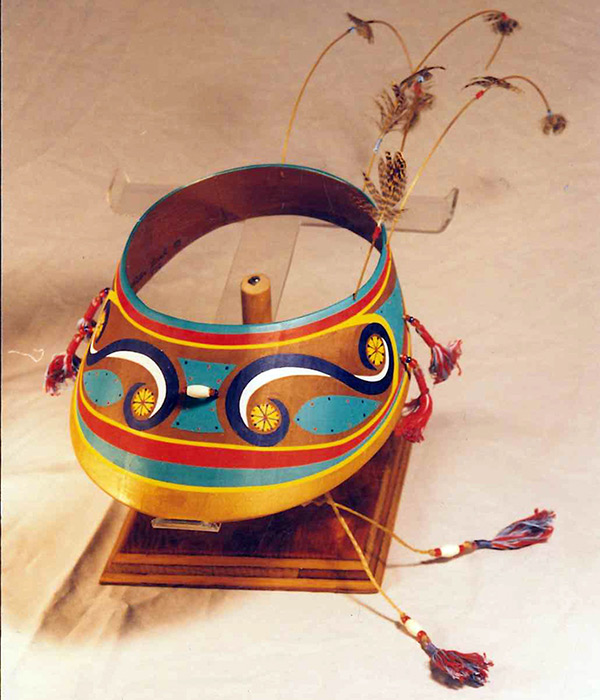 This visor us used by one who is learning hunting skills. 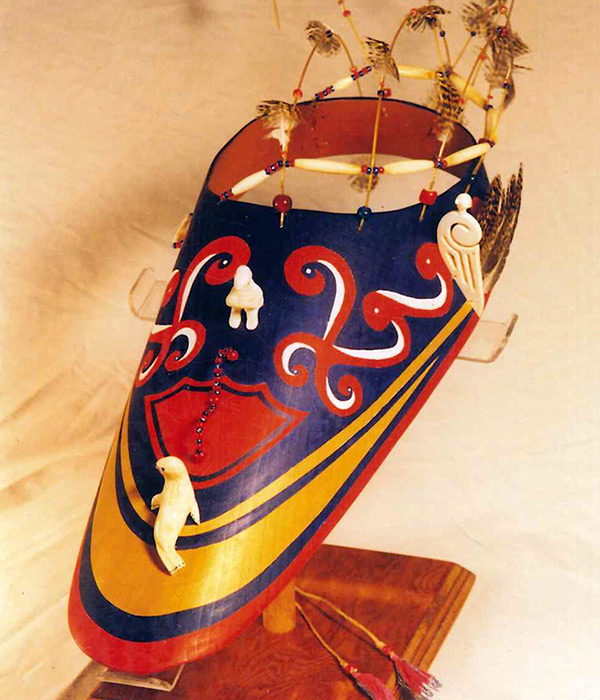 This visor would be worn by a skilled Hunter 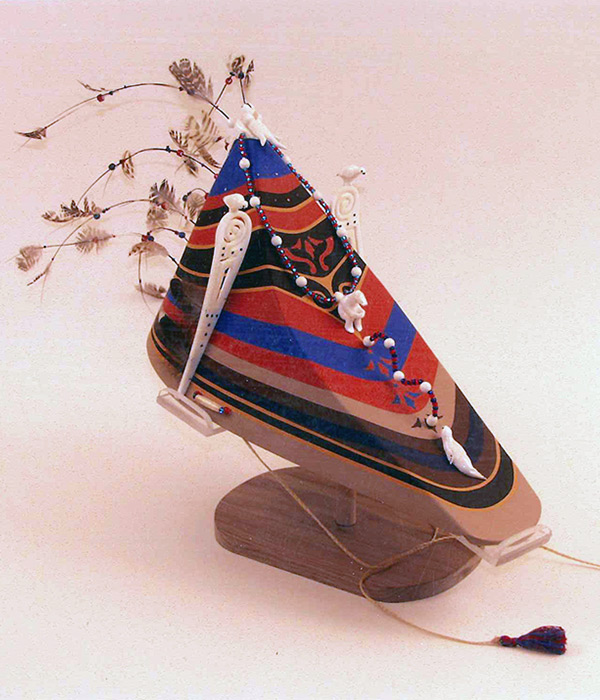 Closed crown visor were worn only by chiefs, and high ranking members of the tribe.

This is a replica of a documented visor in use in 1880. The hunting hat has a fan of bird feathers and walrus ivory carvings. 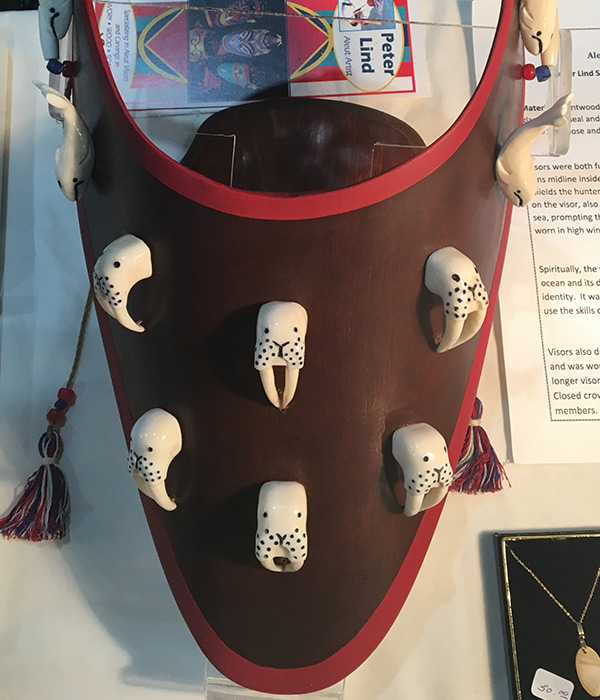 Designed after a documented, mid 19th century visor. The original visor is in the collection of the British Museum in London. 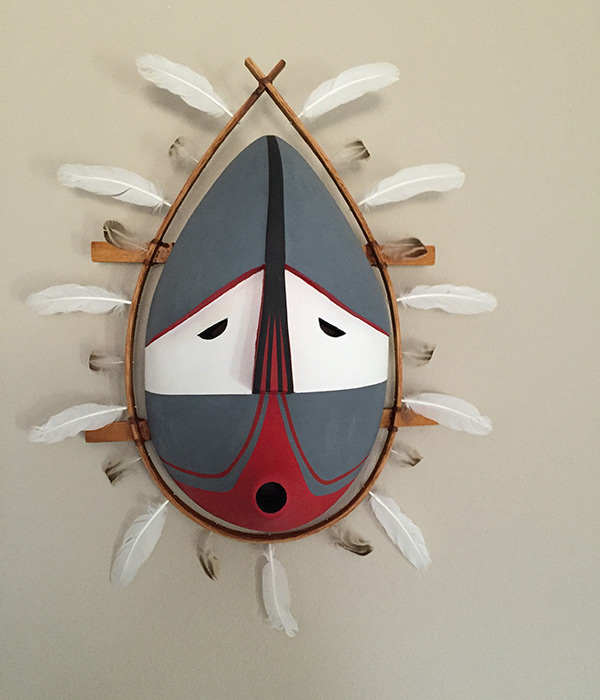 Aleut children were taught not to whistle. It was believed that whistling would call up a spirit that could whistle up wind, and make the sea dangerous for travel. 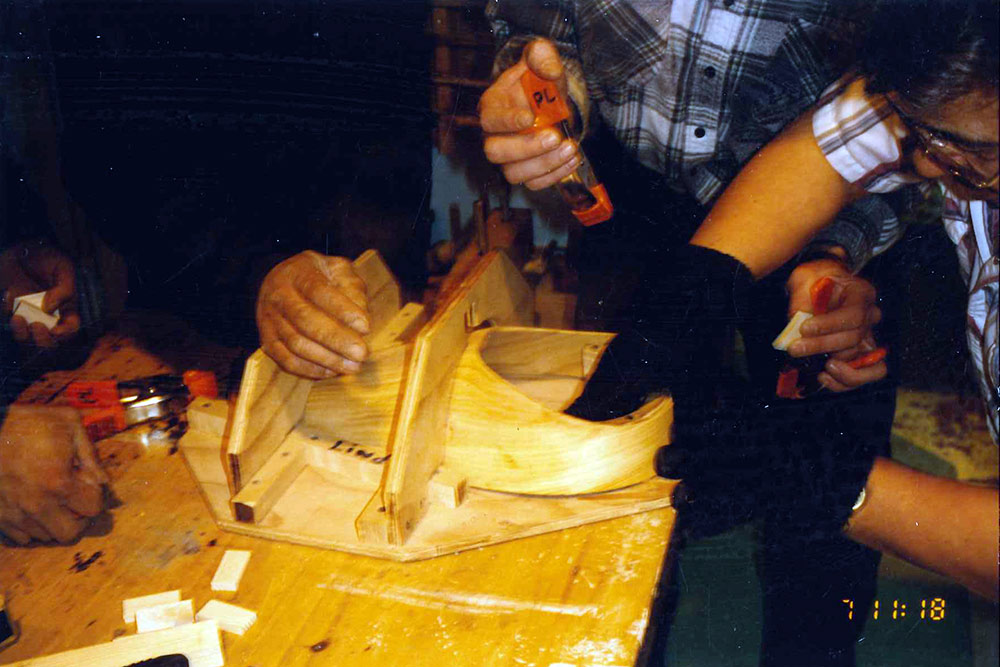 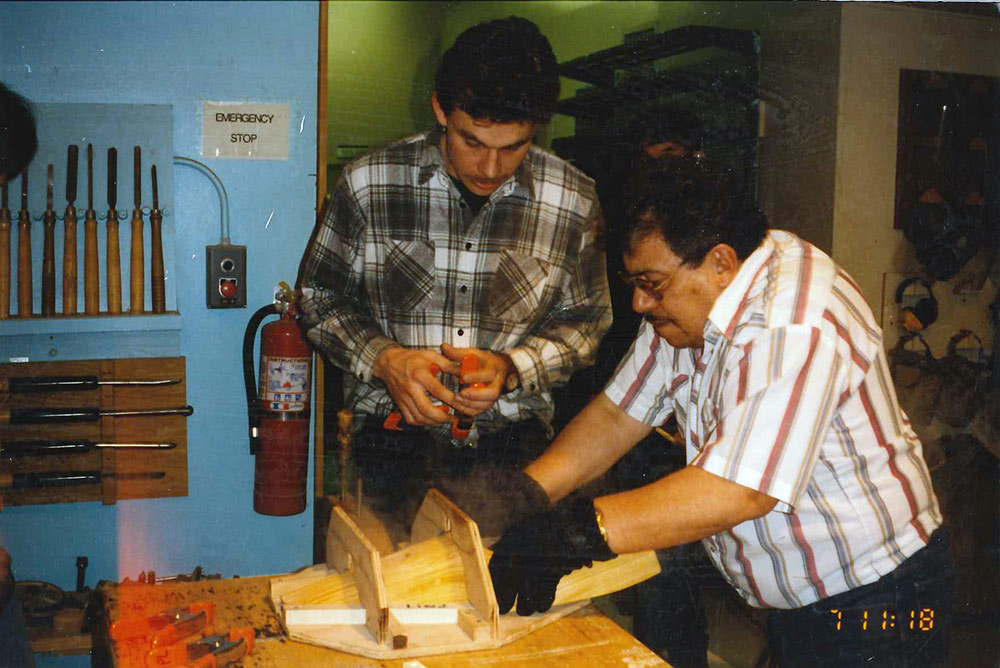 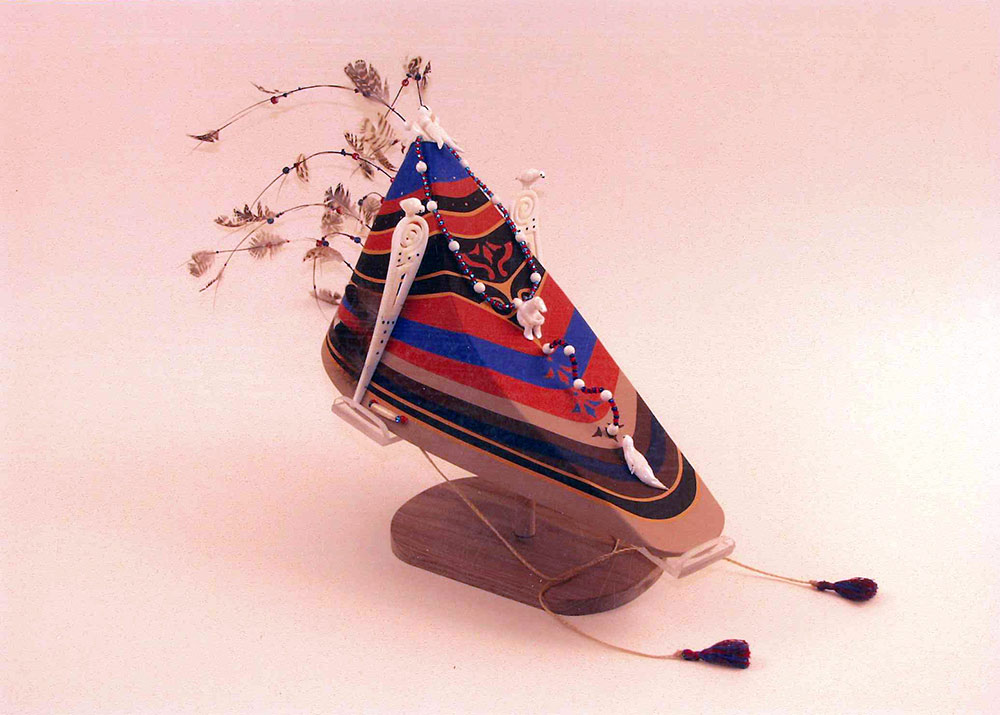 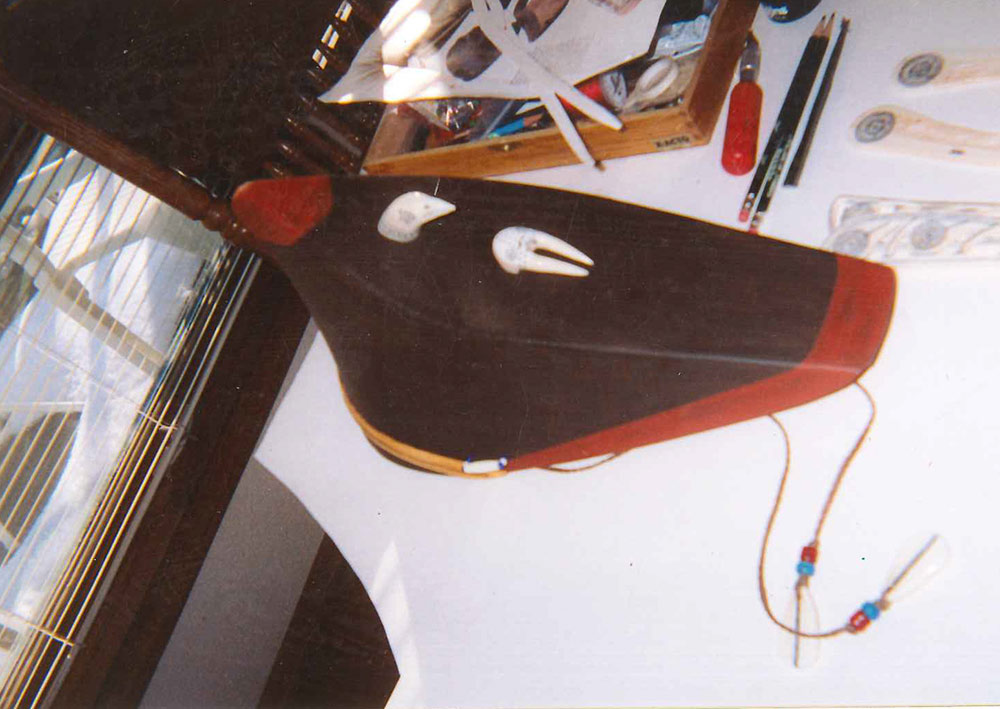 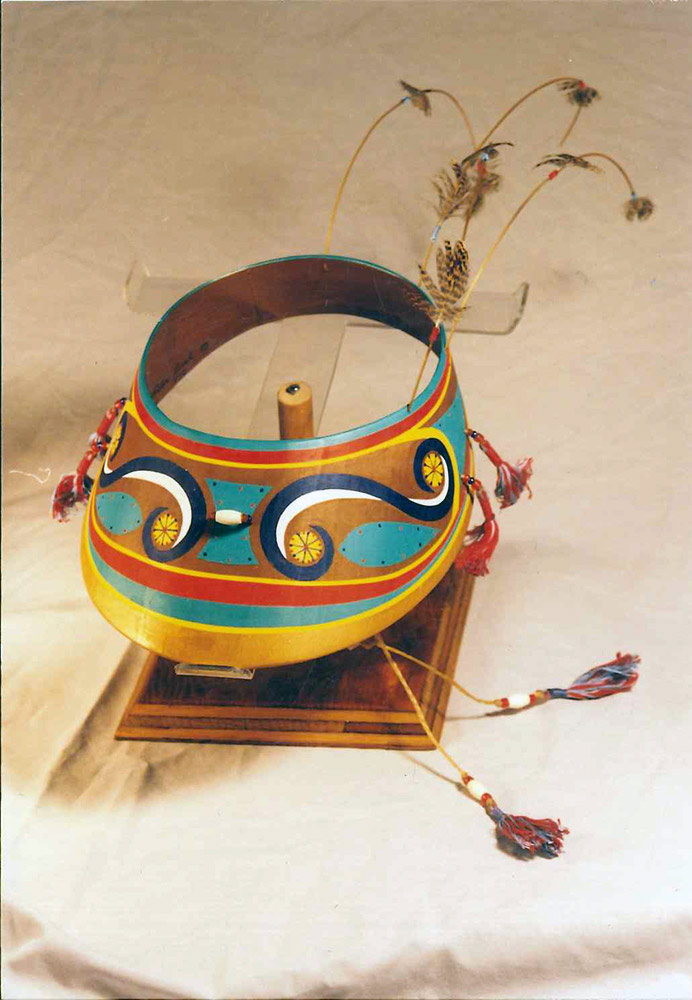 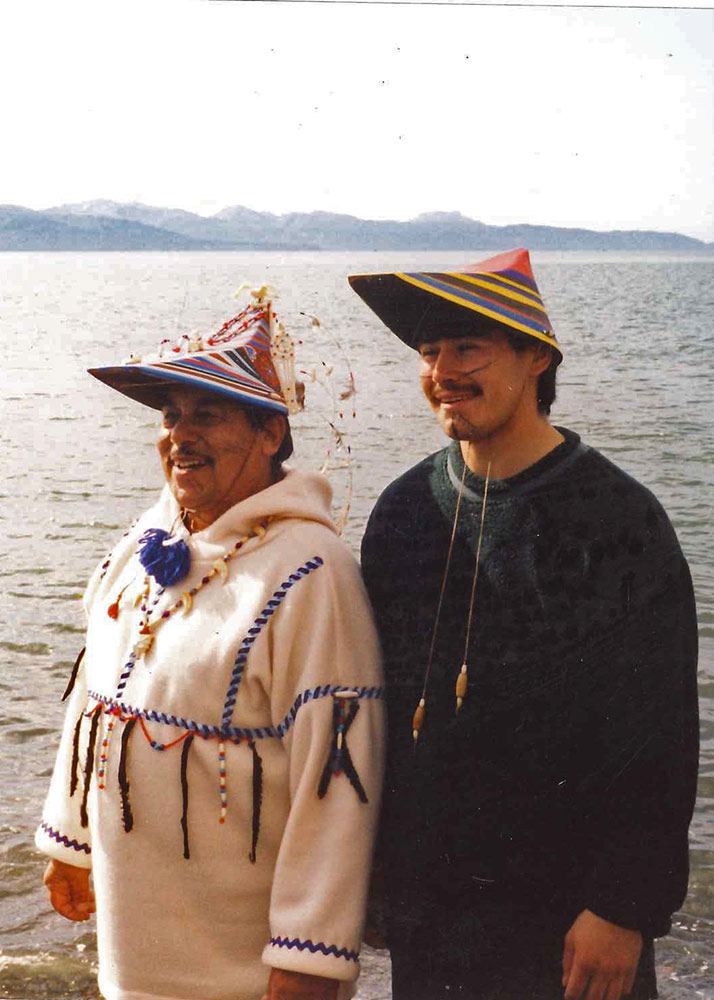 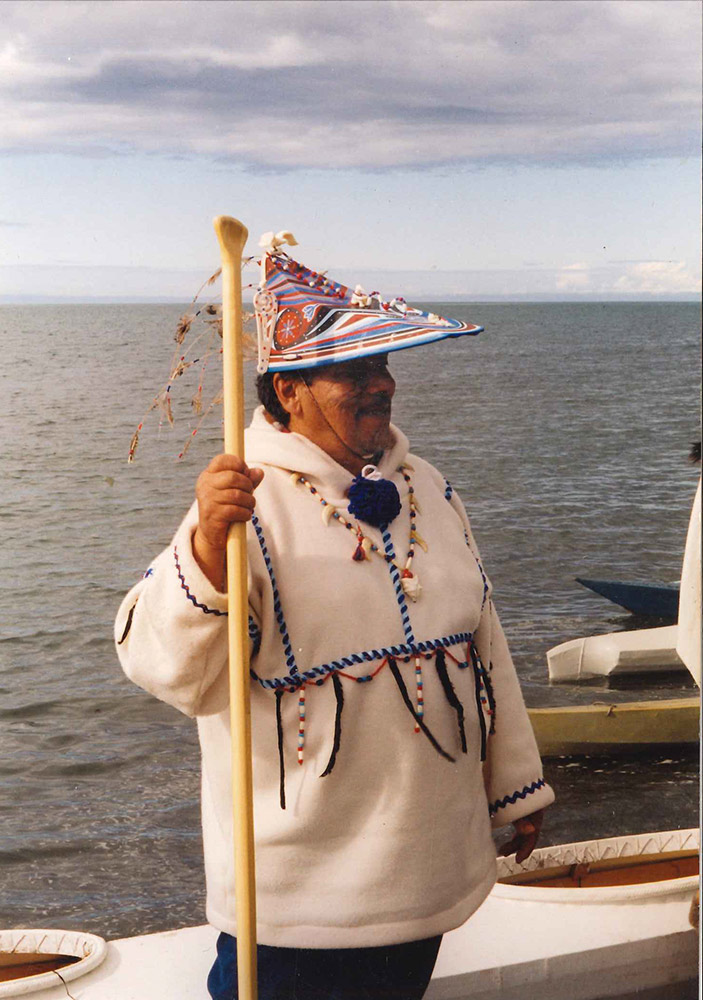 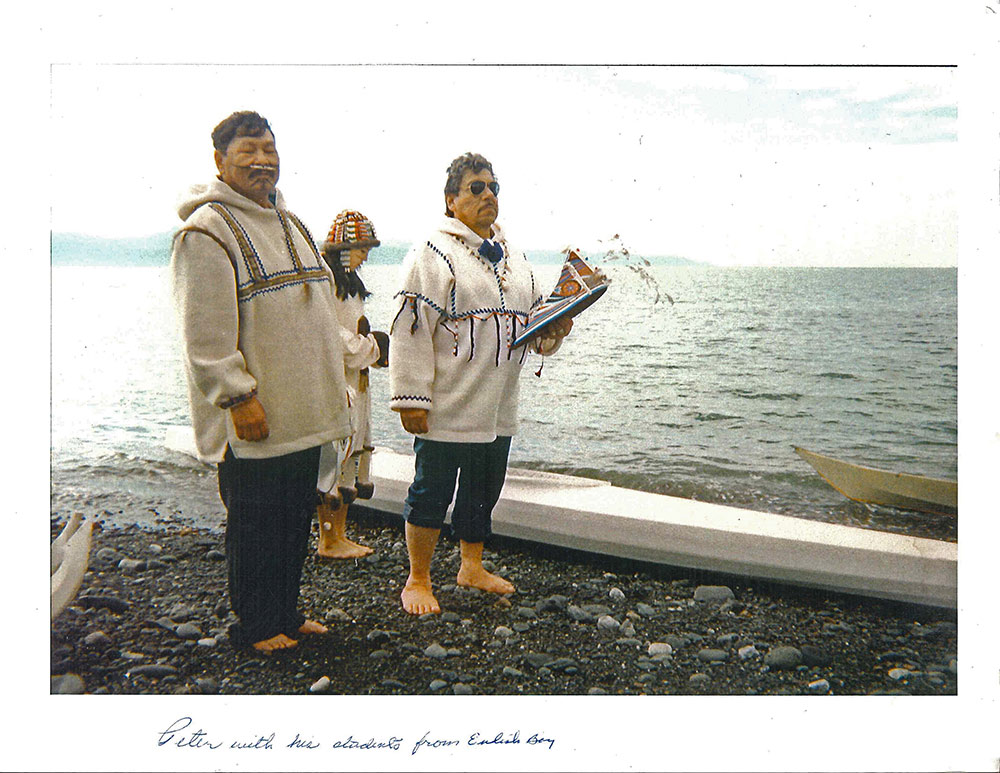