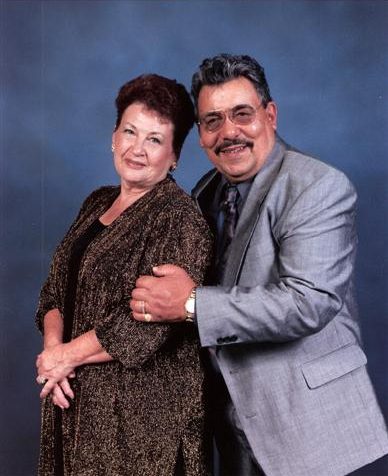 Peter and Darlene Lind are husband and wife artists, that have researched extensively their Aleut/Alutiiq Culture, and have made it the centerpiece of their artwork.

Peter has been doing art since around the age of ten. He is well known for
his hunting visors, hunter carvings and traditional weaponry. He was born in 1930 at Chignik Lagoon. Alaska.

Darlene started carving walrus ivory and whale baleen in 1995. She beads her beautiful and unique pieces with accents of fresh water pearls, gemstones, crystals, gold or silver. She later became interested in sculpturing pieces based on her native culture in Alaska.